Bored Ape Yacht Club doxxed ! Over the weekend Buzzfeed released the identity of two of the four original founders of the Bored Ape Yacht Club. They became privy of the information after they did research on the “company” that founded BAYC, and correlated the parent company with the founders of BAYC. After having their identities exposed, Greg Solano and and Wylie Aronow went to twitter to at least try to make light of the situation. Participating in a social media trend called Web 2 me vs Web 3 me. In which people show their real identity vs their NFT version of themselves.

Truckers that have been protesting the covid vaccine have switched from GoFundMe to Tallycoin after GFM shutdown their $9million total of donations, 5th biggest net donation on GFM because of reports of violence which is against their terms of service.

Venezuela wants to a 20% tax on all crypto transactions, when 5 years ago. They had banned bitcoin. With more and more countries taxing crypto, it will only be a matter of time before it becomes legal tender in more states.

bonus: All About the Avalanche Crypto Project ($AVAX) (thegentlemenofcrypto.com 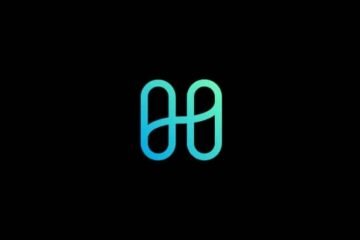 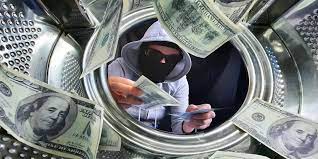 Ukraine biggest rugpull in history. Ukraine now holds the title as the biggest rug pull ever. After the government tweeted out Bitocin and ETH addresses that were accepting cryptos. It was also told that donators Read more… 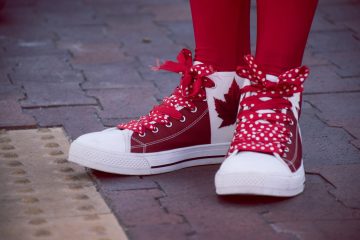 Canada freezes Crypto wallets ! This is why decentralization is so important. The Canadian government has now asked exchanges to freeze certain crypto wallets that they suspect are helping nefarious protestors. If you want to Read more…