Bank of America stablecoins are coming soon to united states . The Bahamas started the trend back in 2020 with the release of their Sand dollar. Bank of america is saying that CBDCs are going to be inevitable as financial institutions are incorporating blockchain technology. Fitch ratings has come out again against widespread crypto adoption. Stating that the technology will become troublesome and could only be viable in a city like Washington that has excess energy.

Charles Hoskinson is trying to be the best father in can to the Cardano community with Card Starter and Sundaeswap getting into a little sibling beef. The issues started once the two companies “merged” . Early adopters before the merger felt like they were not being compensated for their efforts. Card Starter then posted screenshots showing that it was not their fault, but it was Sundae swap not playing ball.

Michael Saylor has done it again. Once Sven Henrich, CEO of NorthmanTrader, tweeted out before that Bitcoin fixes nothing. To now, being a full on bitcoin supporter. He had no intentions of buying bitcoin before 2022, but after a couple of different discussions with Michael Saylor, he now supports.

Cardano’s Sundaeswap and CardStarter projects falling flat on their faces: 24:50

NorthmanTrader CEO has been orange pilled: 41:31

bonus: All About the Avalanche Crypto Project ($AVAX) 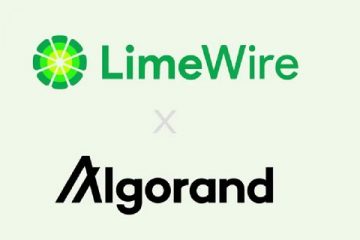 US inflation has hit a 40- year high ! Food at home has increased by 8.6% in February. Gasoline is right behind with an 6.6% increase. This combined with the ongoing tension in Europe involving Read more… 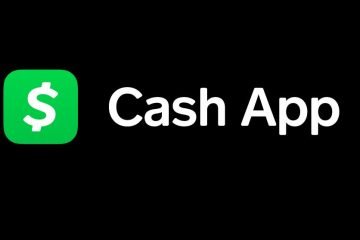 Cash app integrates lightning , Basketball team DAO, but first Ethereum Name Service has let go their director of operations Brantly Millegan, after his past homophobic twitter comments were uncovered. It’s unclear how many within Read more… 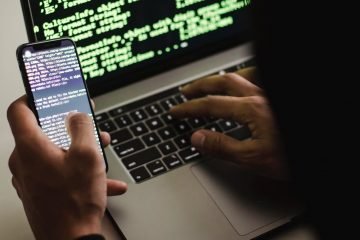 Wormhole hacked, a token bridge for protocols like Solana, Ethereum, Avalanche, BSC, Terra and Oasis was hacked for $321m. The hack happened on the Solana side of the protocol. 2022 has not been great for Read more…