On this exciting episode we have special guest Jeffrey Robinson. He is a journalist that is considered “one of world’s leading experts on international financial crime”. In 1995, Jeffrey Robinson wrote his book the laundrymen, which went into extremely detail about the money laundering around the world. Which he said mostly consisted of drug trades and then distributed to legitimate business around the world.

Apple throwing their hat in the metaverse: 2:25

Jeffrey: Did your hotel keep the bitcoin you spent to stay there?

Why rely on cosigns of rating agencies: 36:13 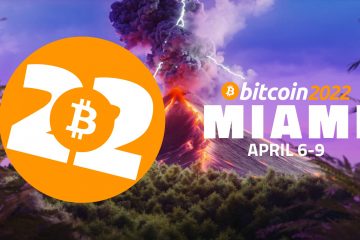 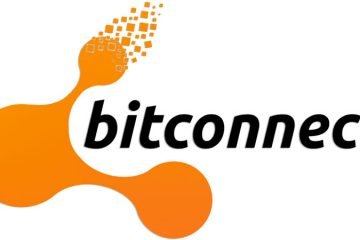 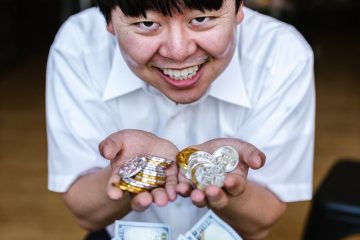